Jeff and Mary had a very intimate ceremony at Sunken Gardens in Lincoln on a football Saturday in September.  They had all of their children and their best friends as witnesses and it was so fun!  Mary had reached out to me a short while before their celebration and only wanted a few hours of coverage for their ceremony and some family photos.  It turned out to be a beautiful morning for their wedding!  It was also perfect that it was on a Husker Saturday because Jeff is a pretty big Husker fan (Husker ties!)!  All of their children were so fun and everyone enjoyed the toasts and some funny photos at the end!!

One thing that I loved about their intimate ceremony was that they did a wine box ceremony instead of a unity candle.  Ryan and I did the same thing at our wedding, so I though that was really neat to see someone else do that also!  After their ceremony, they went to grab some lunch and then do some tailgating as a family.  I would say, that is how to spend your wedding day!  Take a look at how their intimate ceremony turned out! 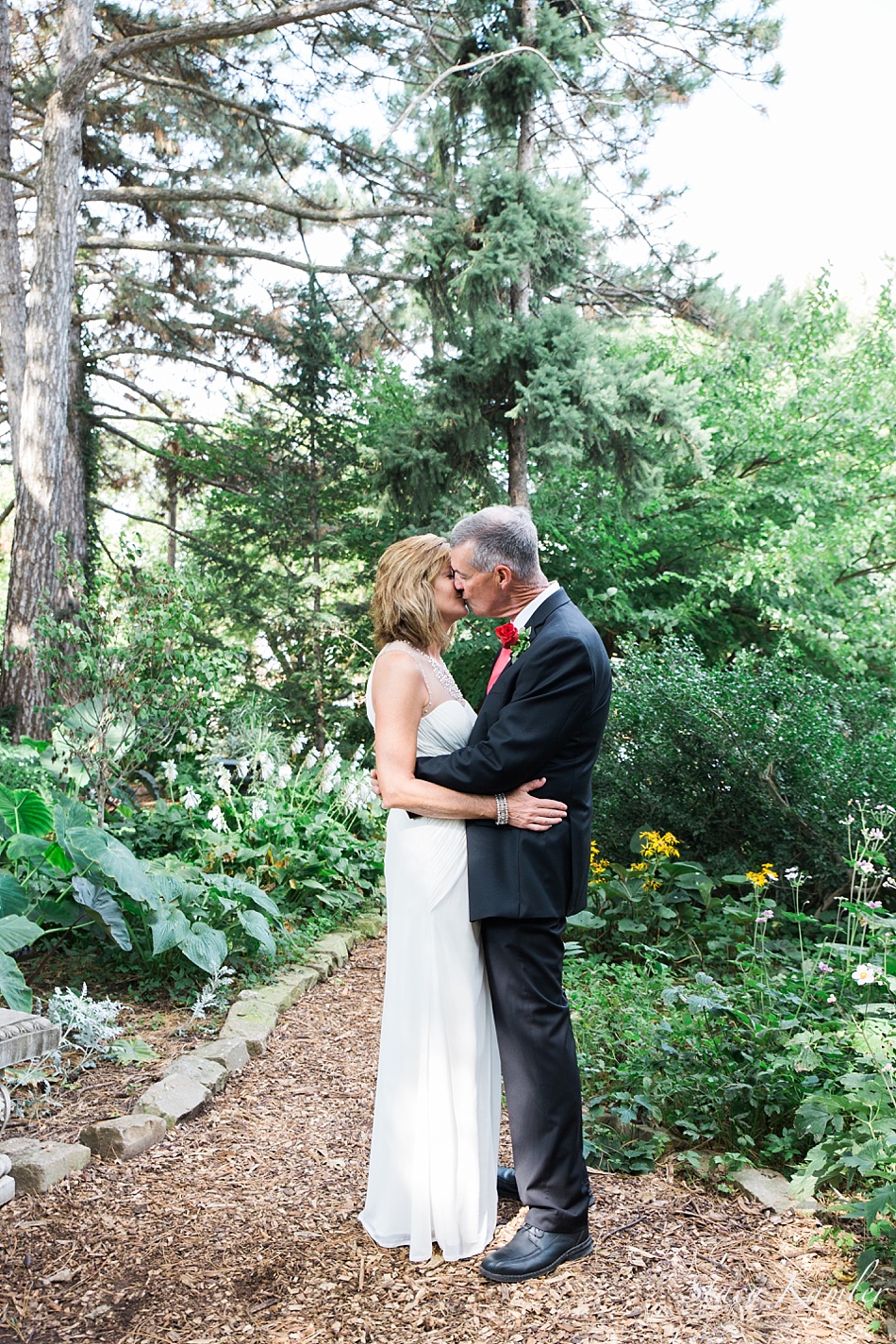 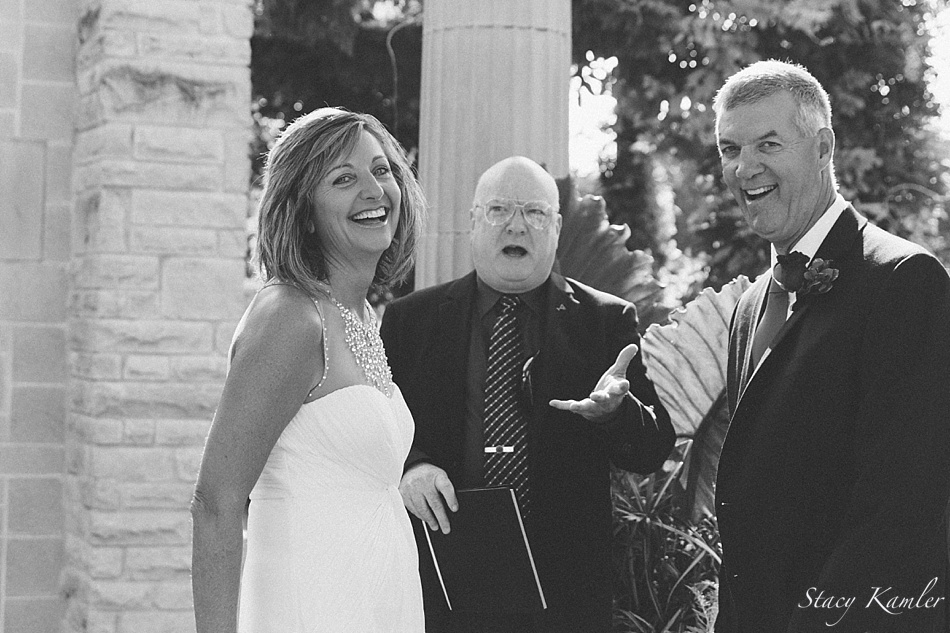 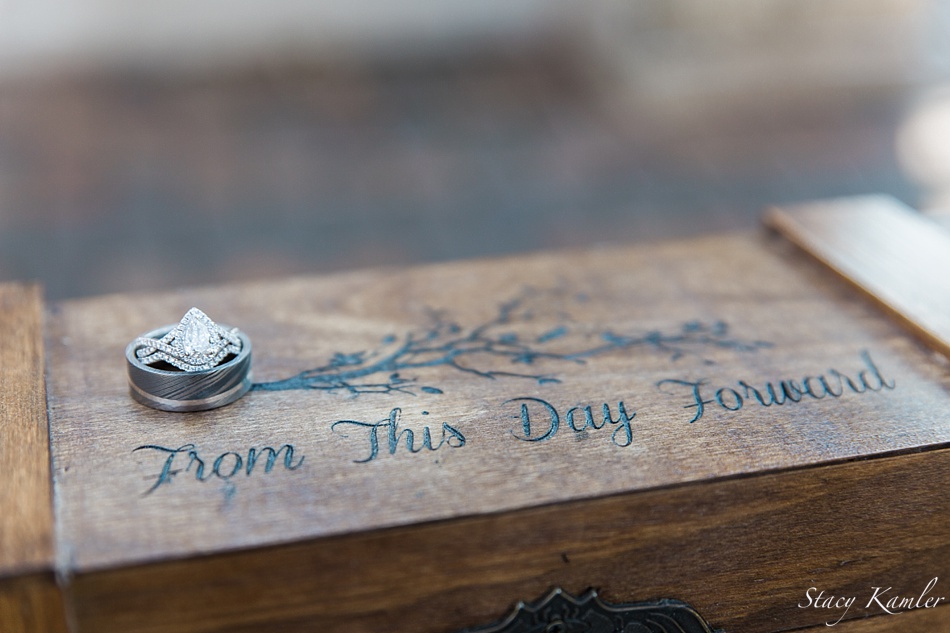 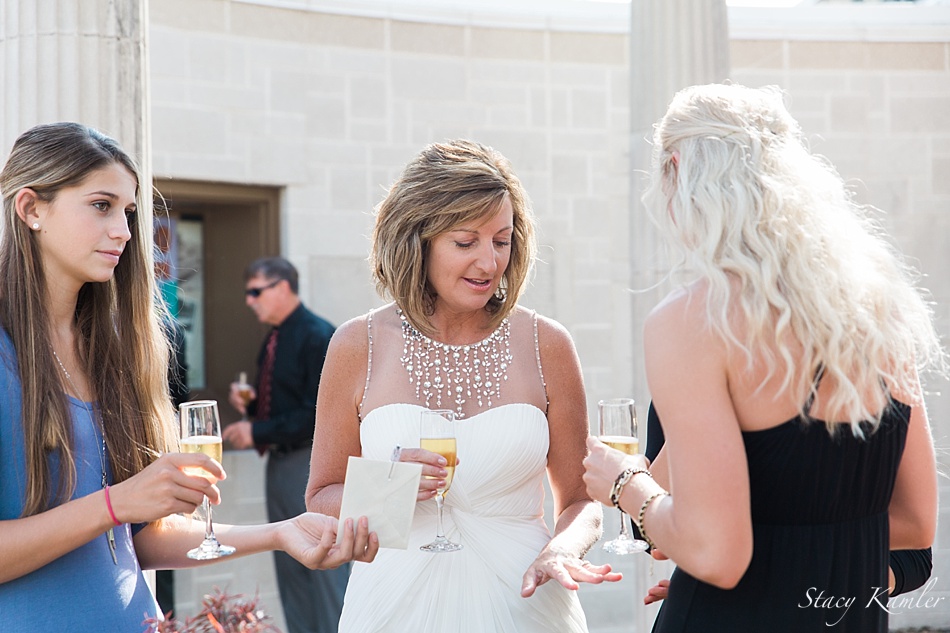 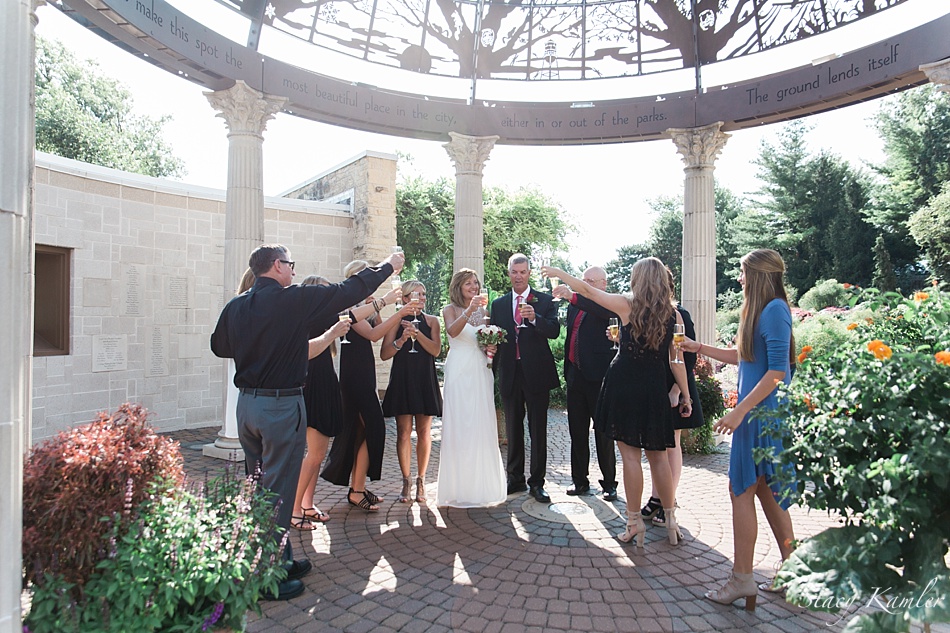 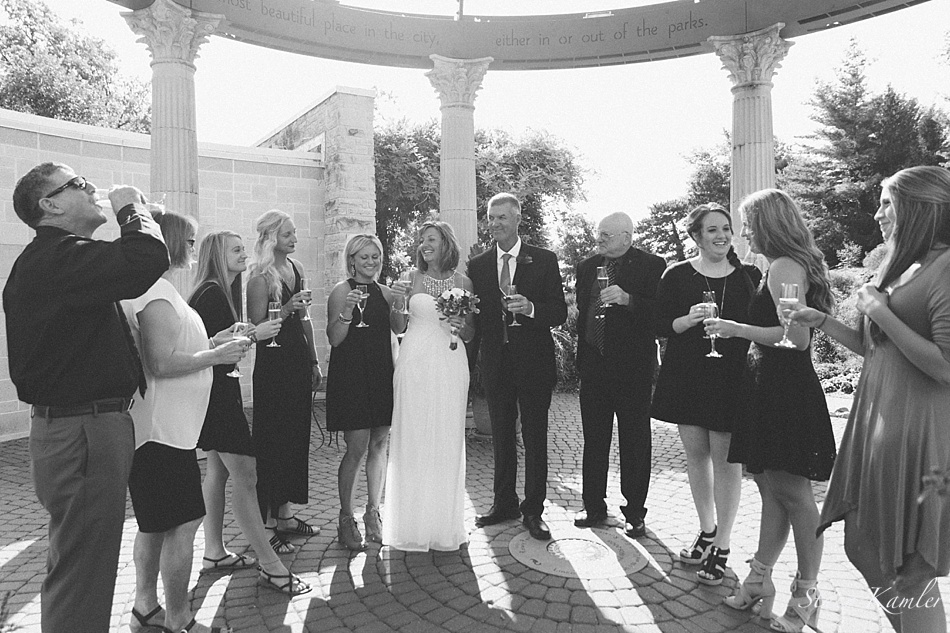 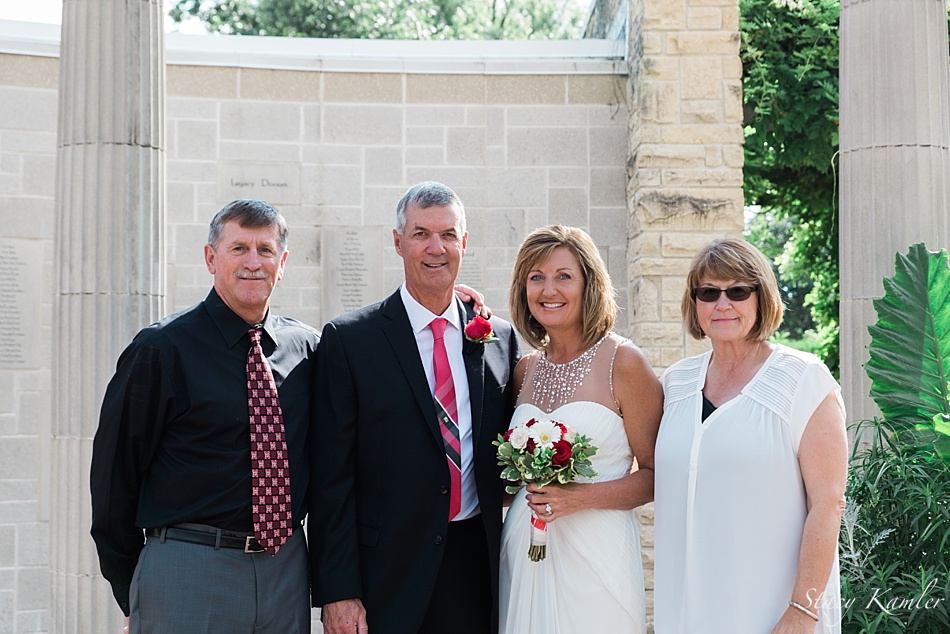 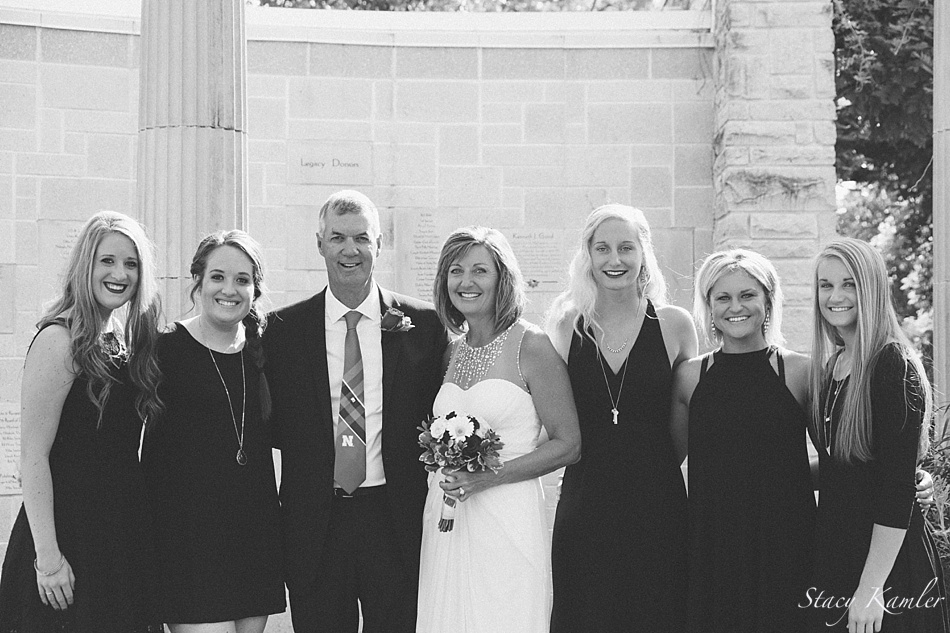 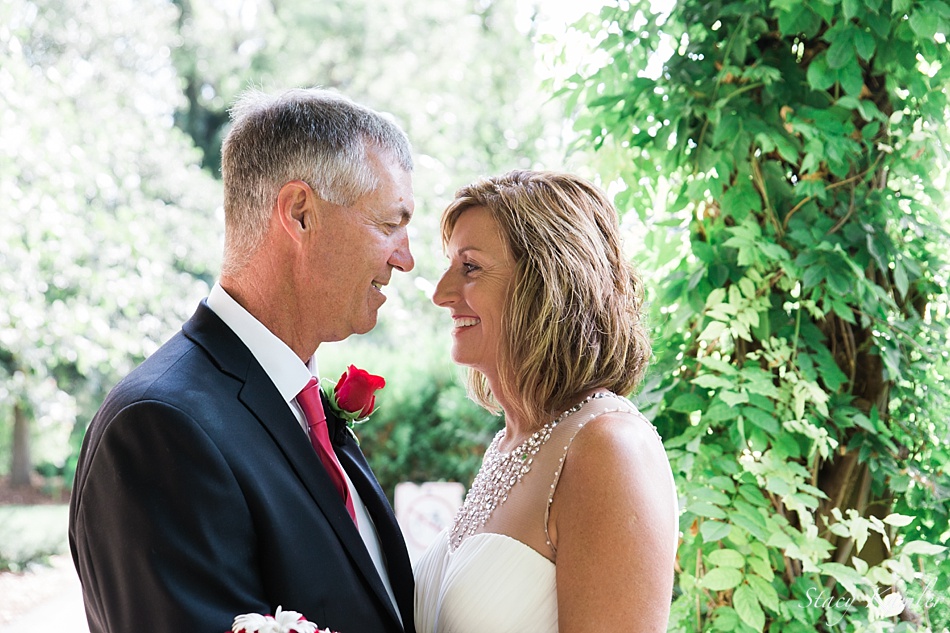 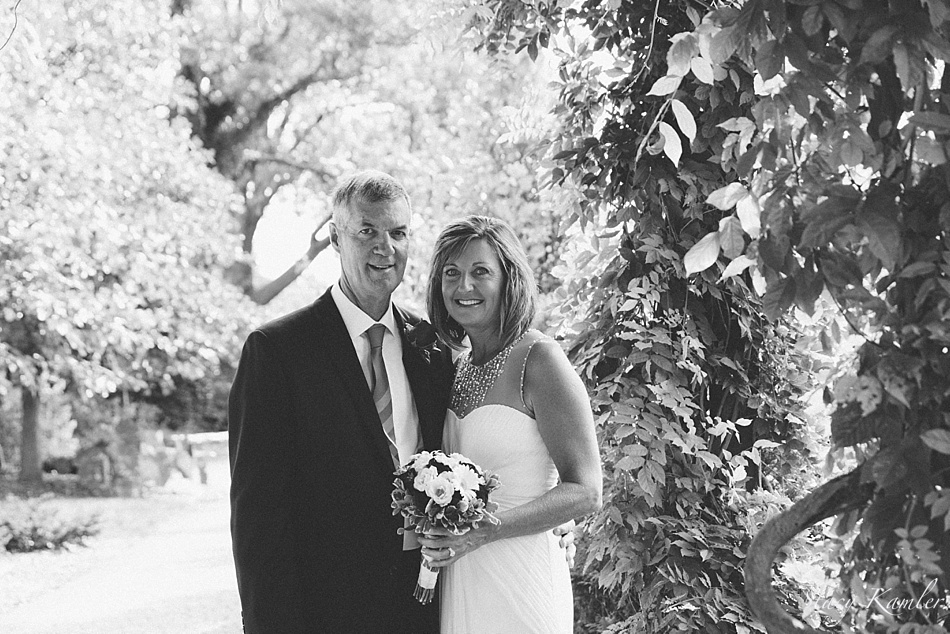 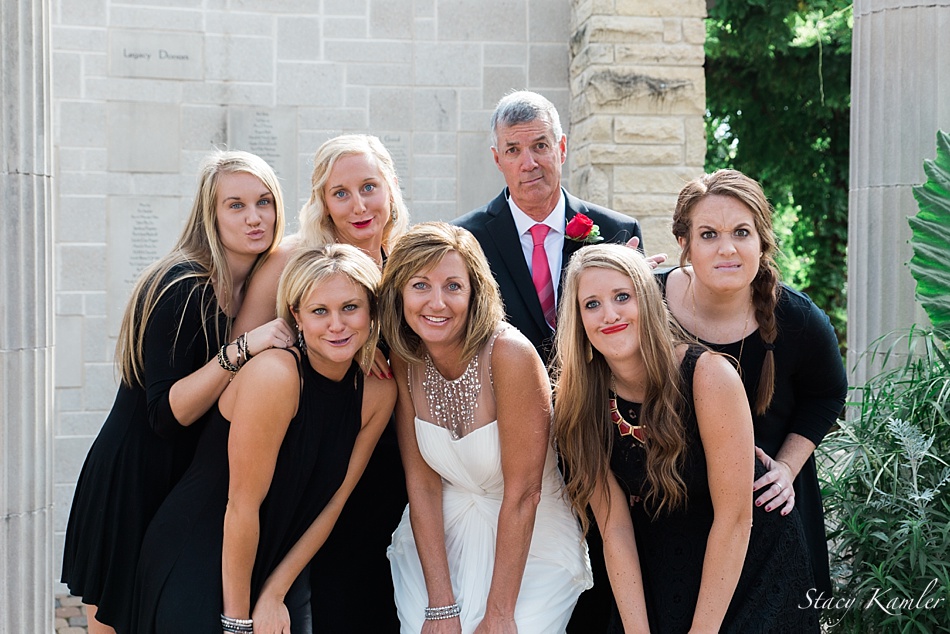 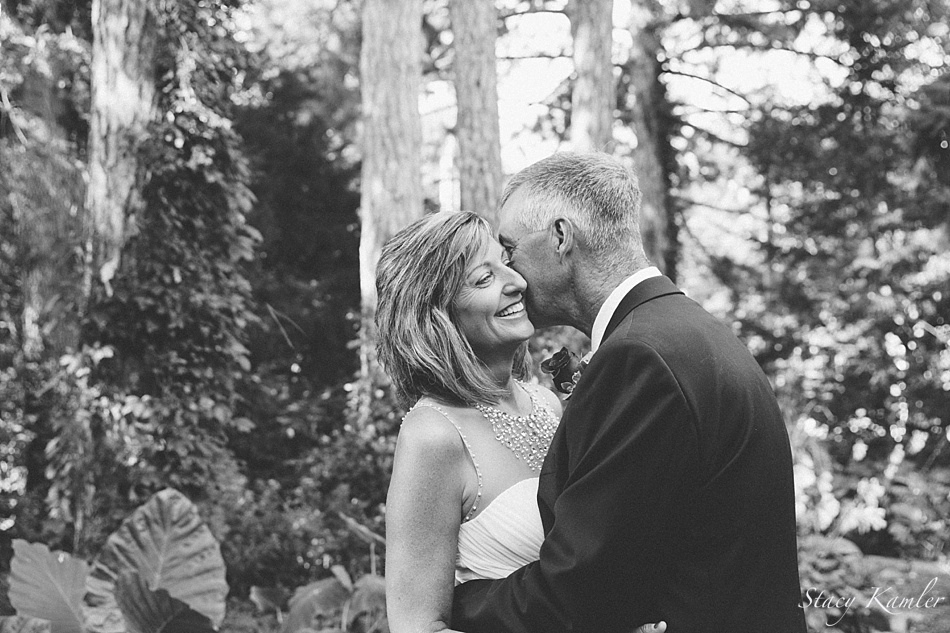 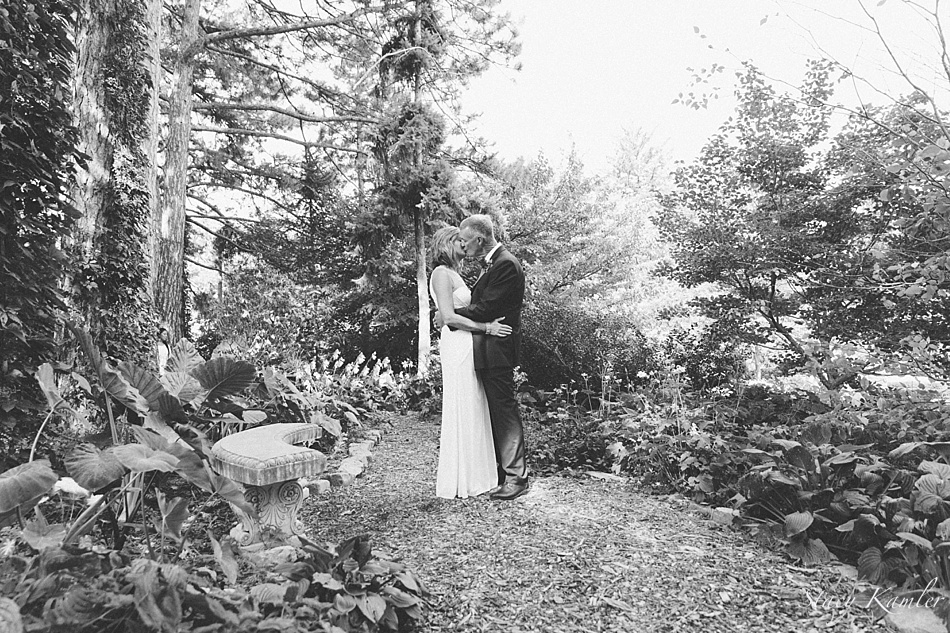 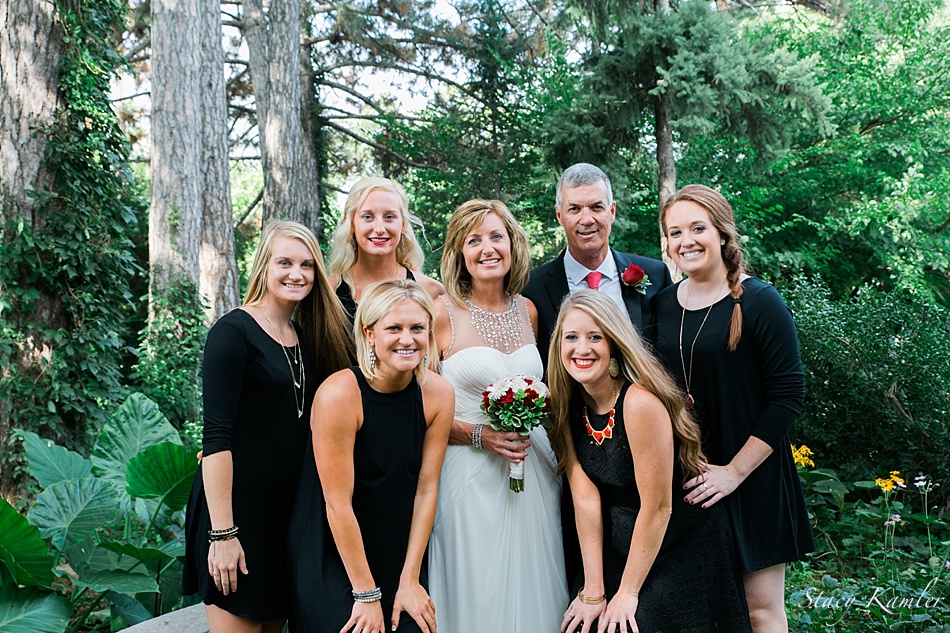 Jeff and Mary, it was so great meeting you and your family.  You guys are just the kindest people and I enjoyed capturing some special moments of your day!  I wish you two many years of happiness and and a lifetime of laughter! 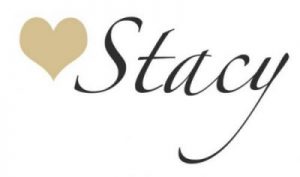