Here is a good throw back to this past summer!  A past client thought it would be a fun idea to do a photo session at the Lancaster county fair.  Unfortunately, that session did not work out, but I was able to talk one of my friends into letting me tag along with them as they enjoyed the fair.   Erin and I use to work with each other at David’s Bridal.  We both put our two weeks in on the same day without knowing it.  Ever since then, we have became such good friends!  It did not take much bribing to see if I could tag along for some fun shots of their boys.  Richard and Ben had a blast!!  We met their grandparents and cousins there also.  I couldn’t tell you which ride was their favorite, because I am pretty sure they loved them all!  Here are a few fun photo of the boys! 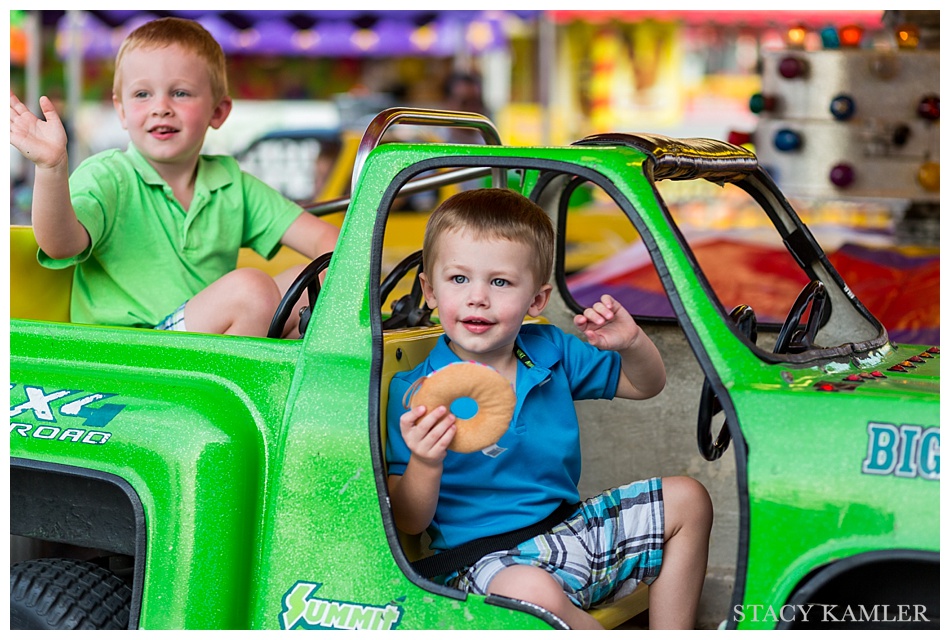 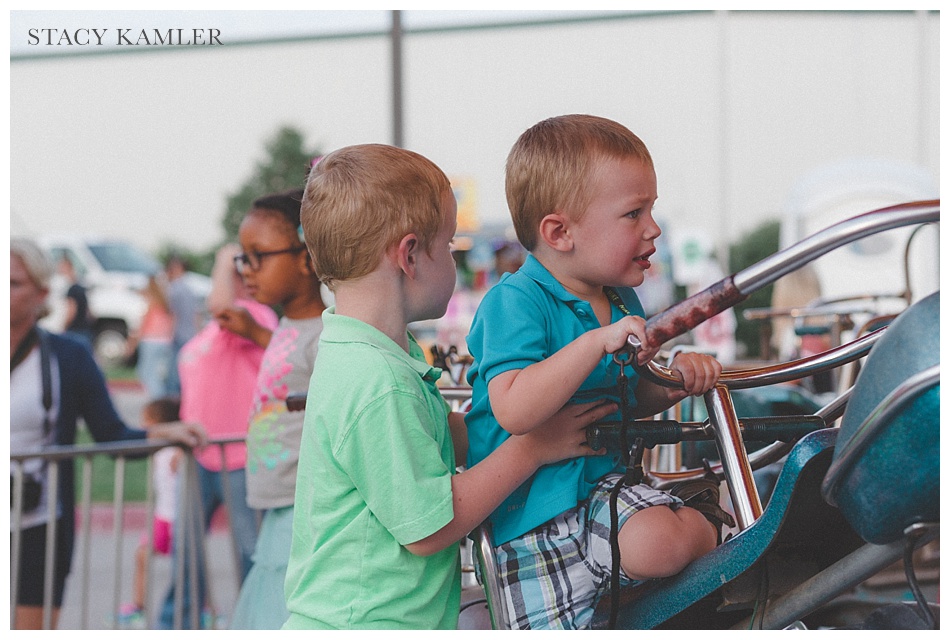 One of the first attractions at the fair is the petting zoo.  We had such a hard time getting the boys to leave.   They loved being able to feed all the animals!  After this, we went to watch the racing pigs 🙂 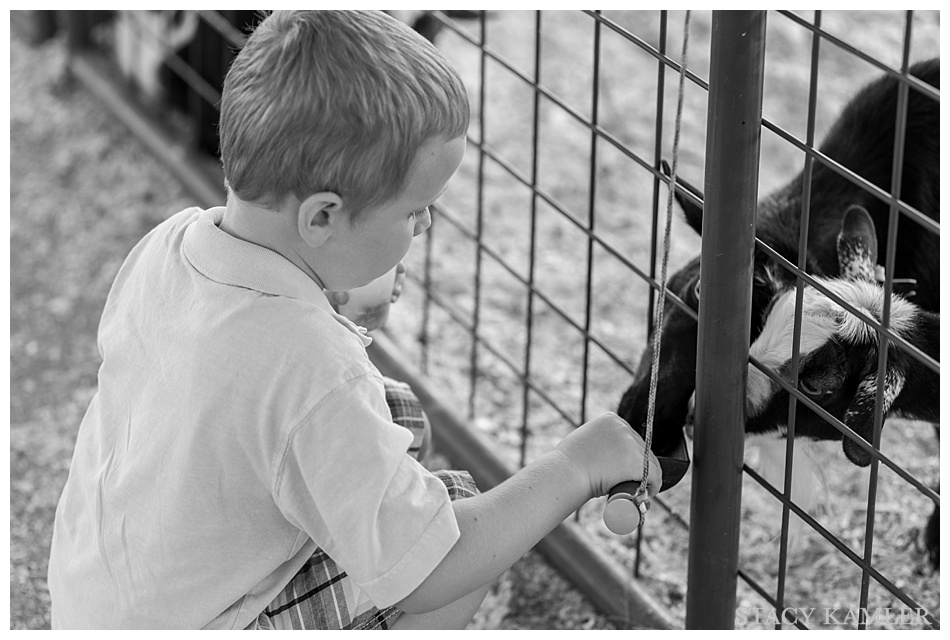 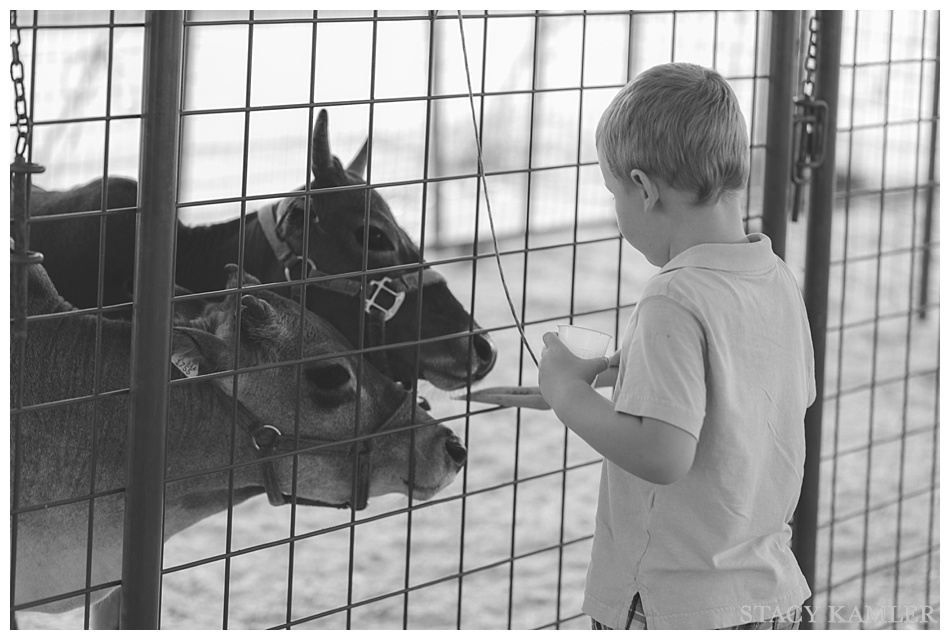 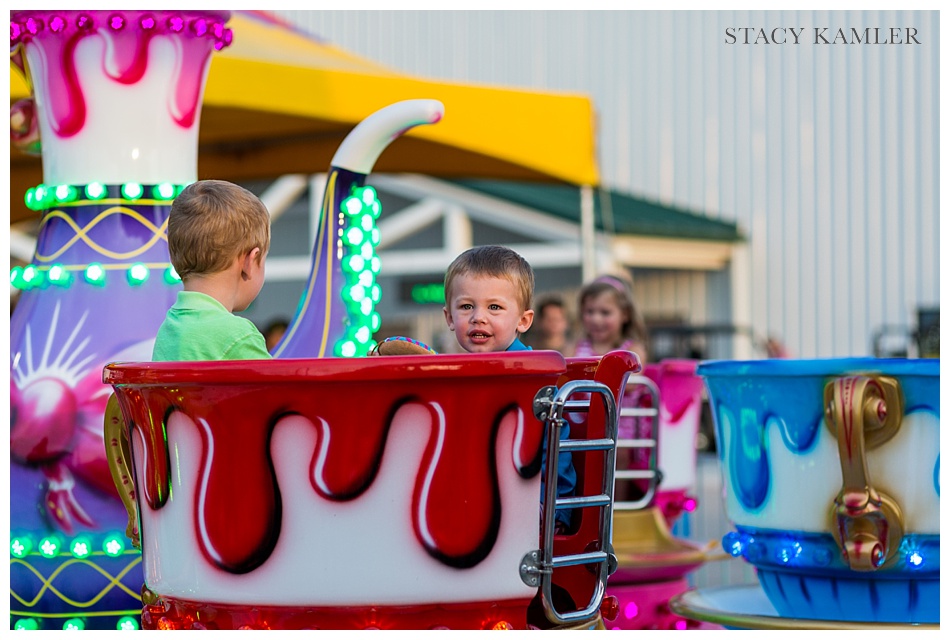 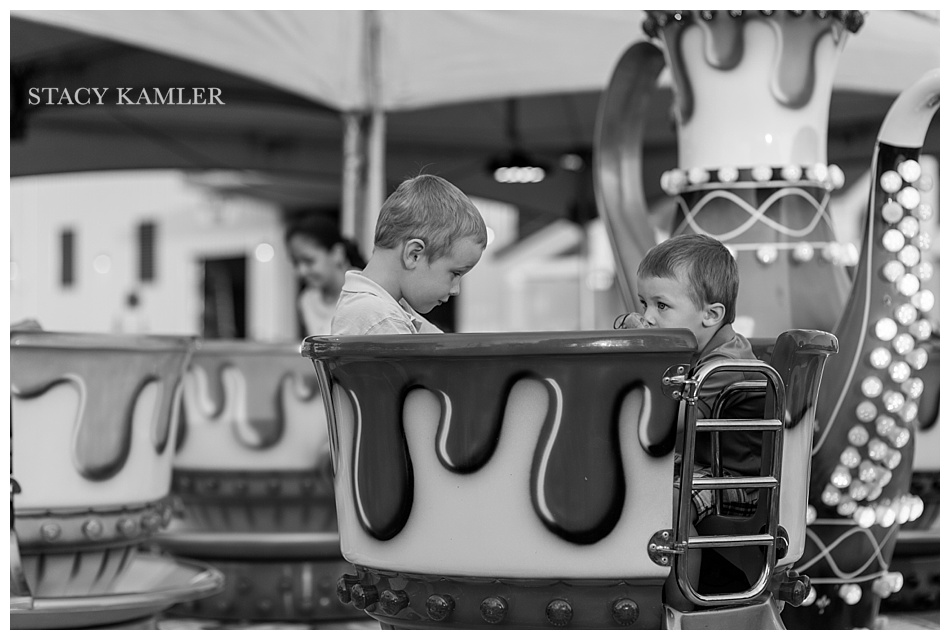 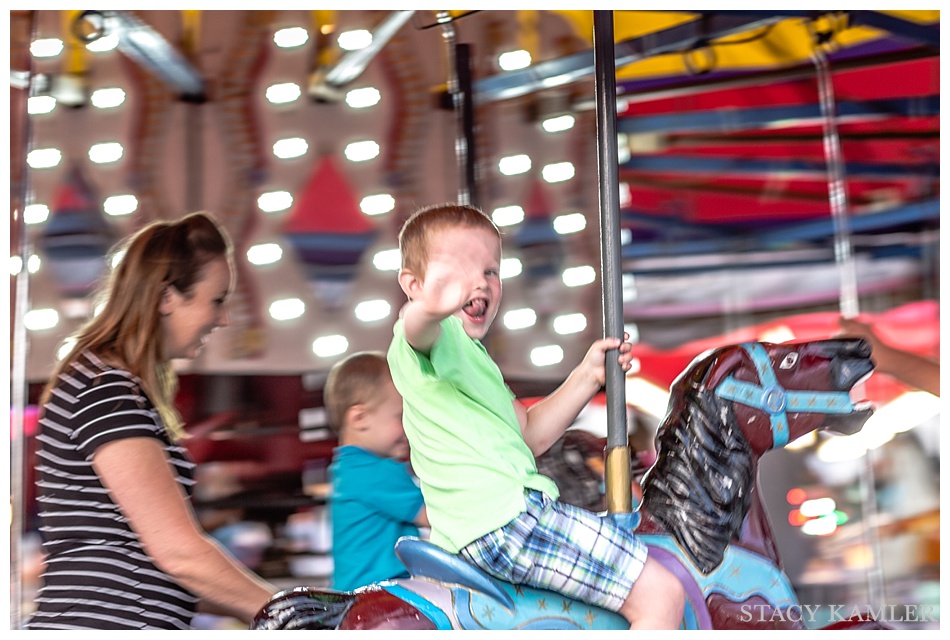 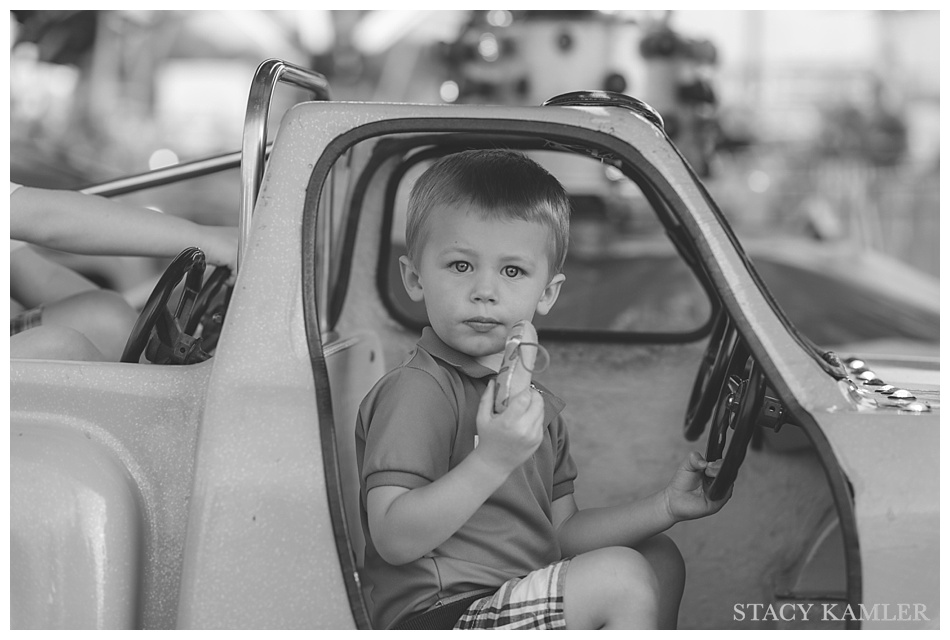 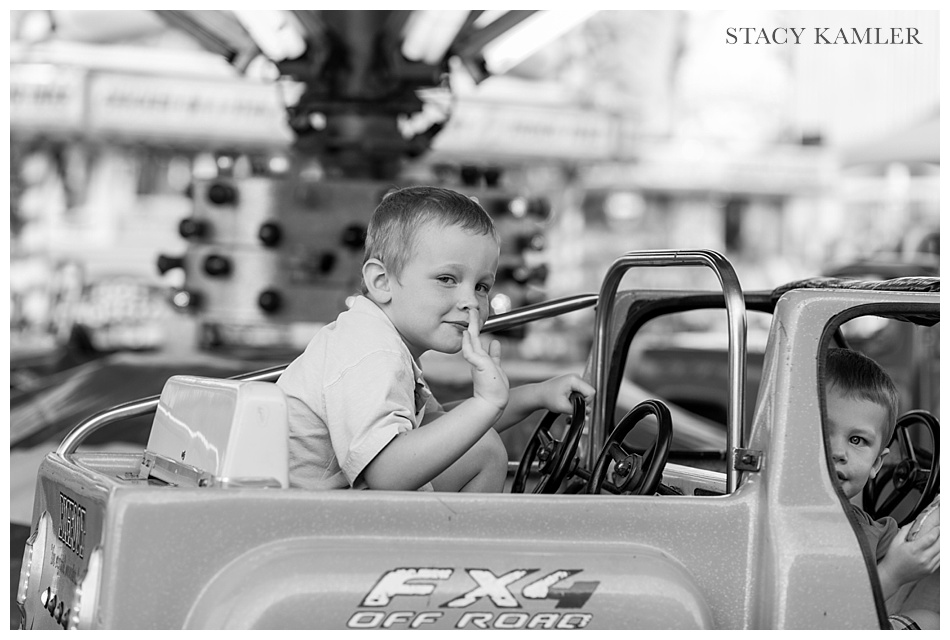 This was my first time photographing something like this. Usually my clients are standing somewhat still, not moving in circles.  This was such a fun challenge, but it was so rewarding.  I was able to capture a few special moments between Erin and her boys.  They mean everything to her and are so lucky to have such wonderful, kind-hearted parents! 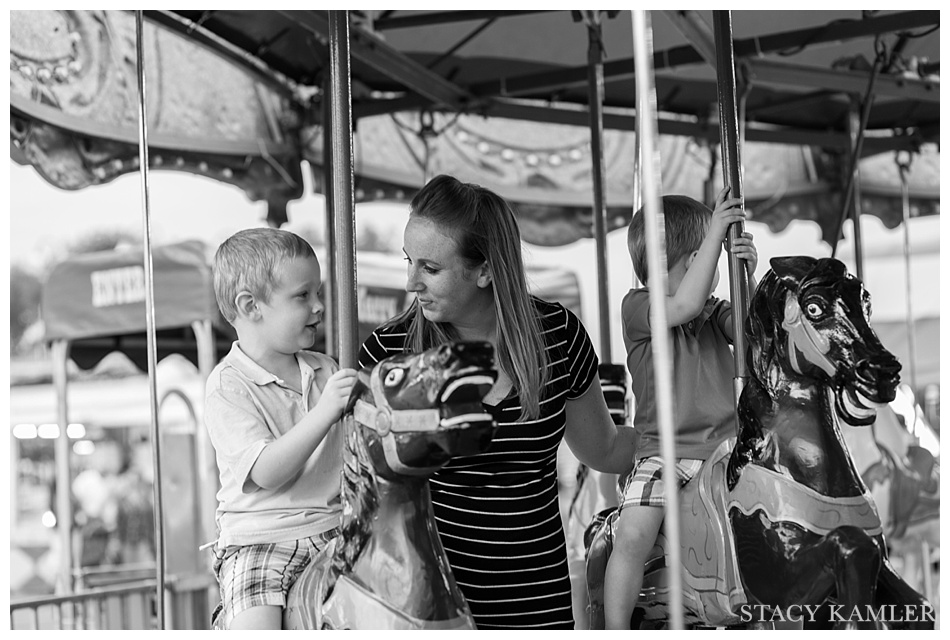 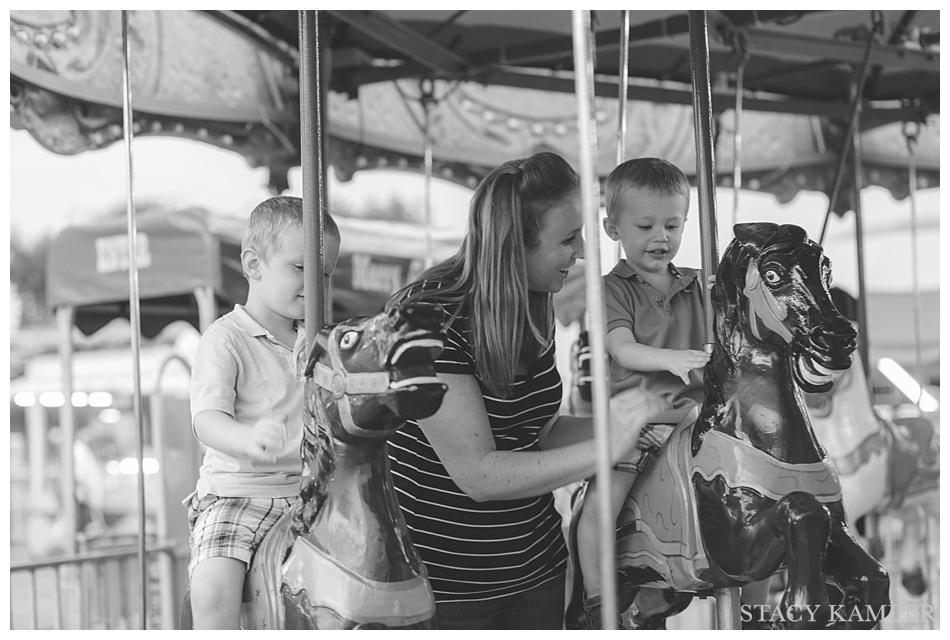 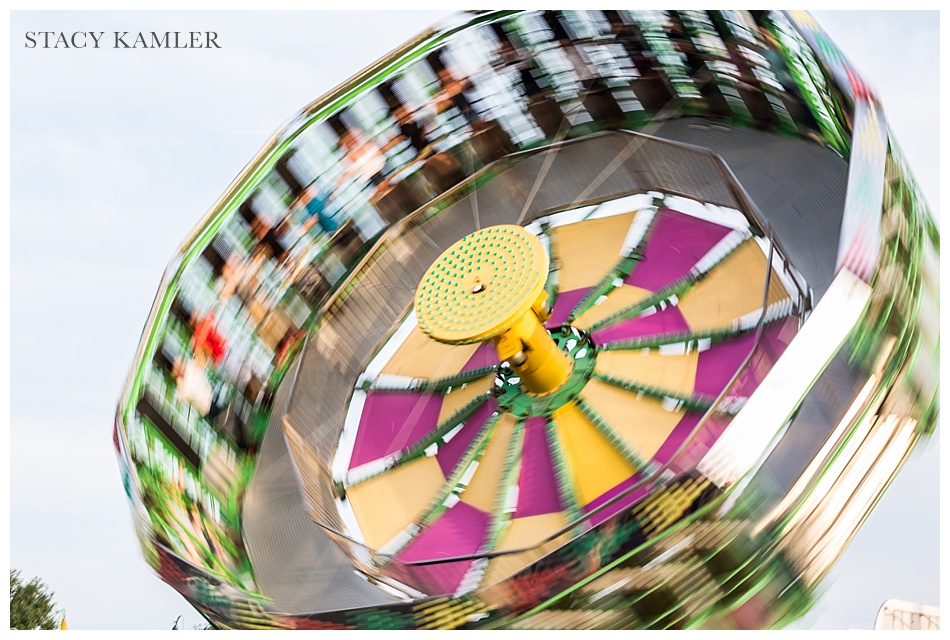 The boys loved playing games, or at least they tried!  Watching their faces throughout this evening was priceless! 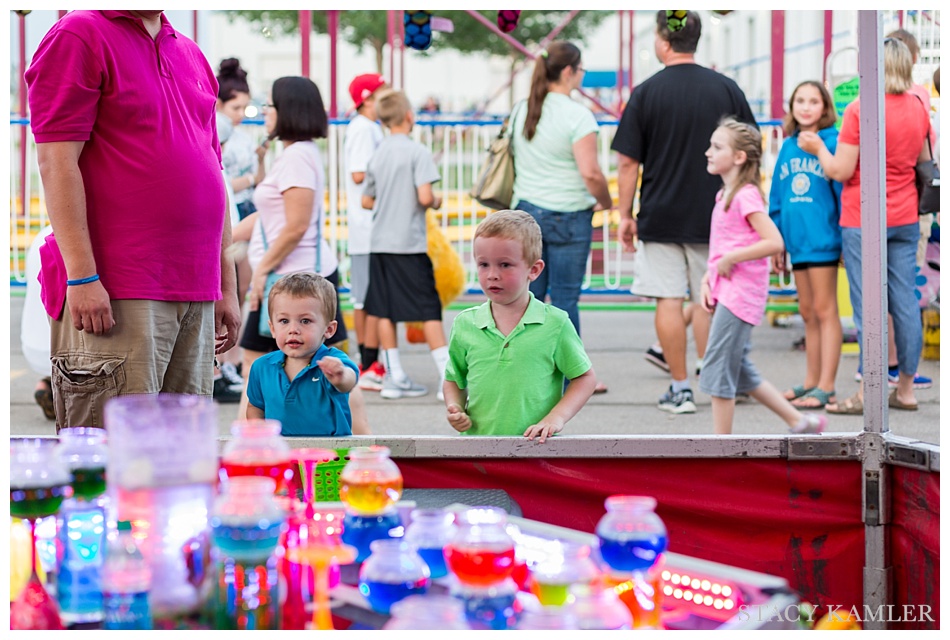 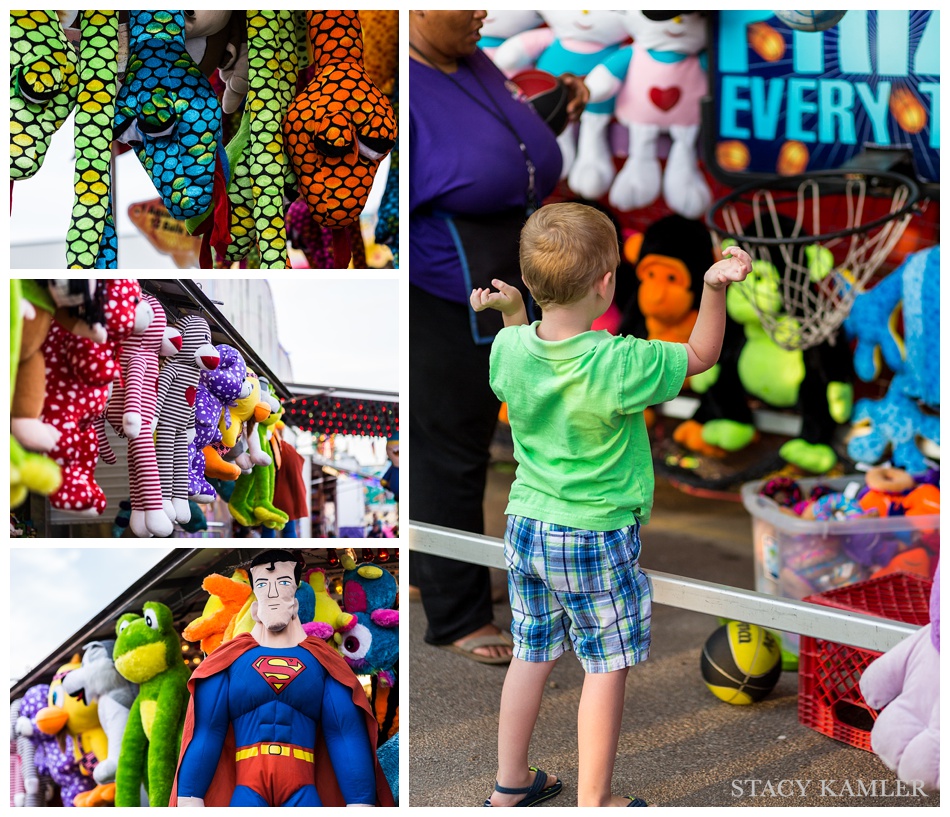 I just love it when Grandma is having just as much fun as the kids.   I was so blessed to be able to see such a special bond that these two have their grandparents and each other. 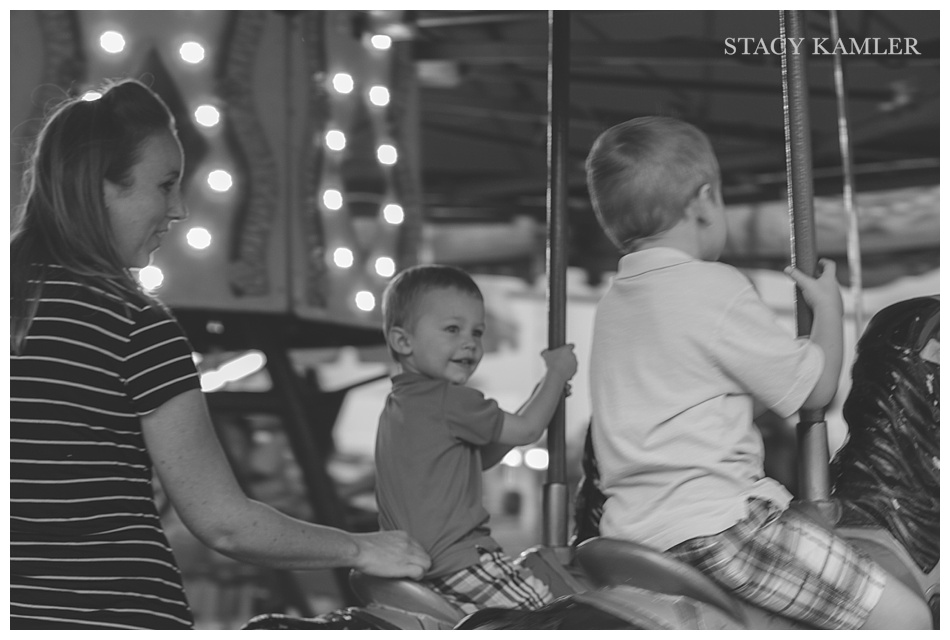 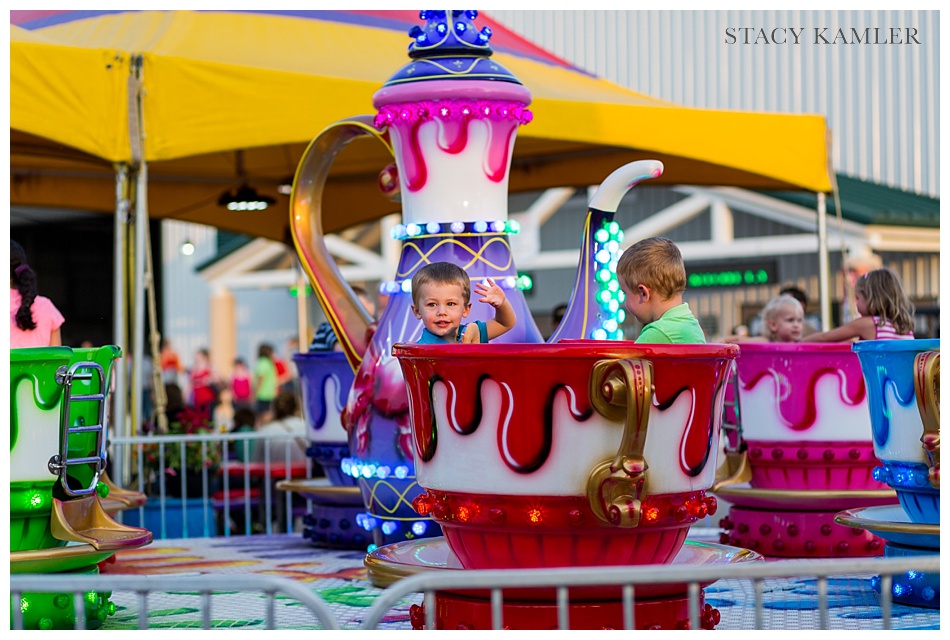 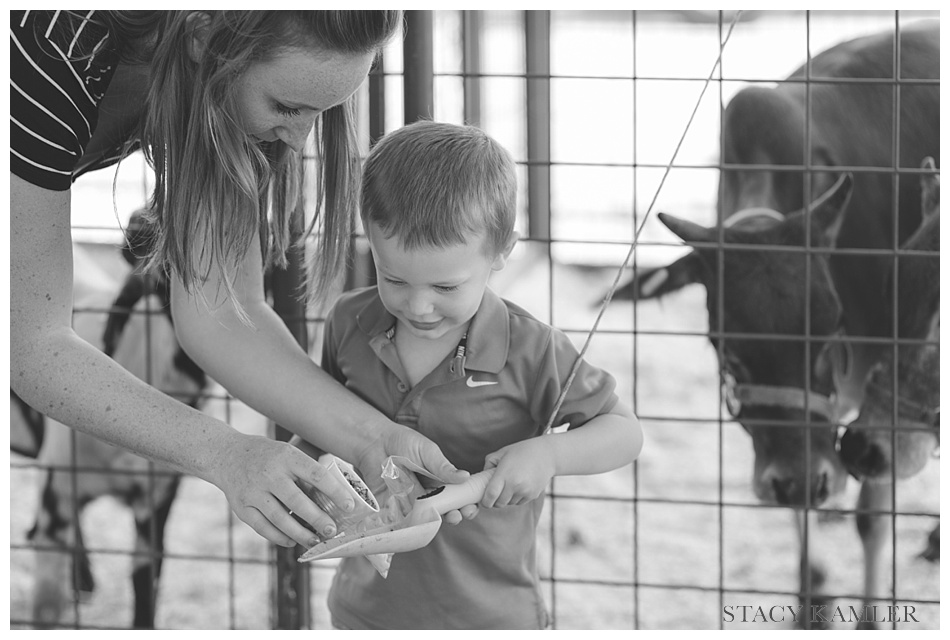 One thing that I hope to improve on this year is my night time photography skills.  This was so much fun for me to capture.  I hope to be able to do more with it and include some flash and people! 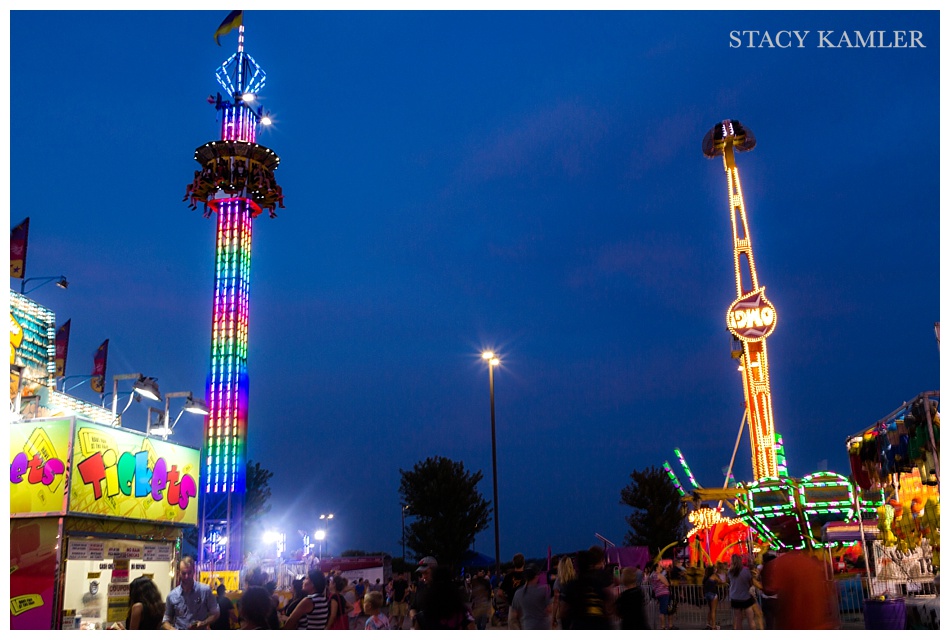 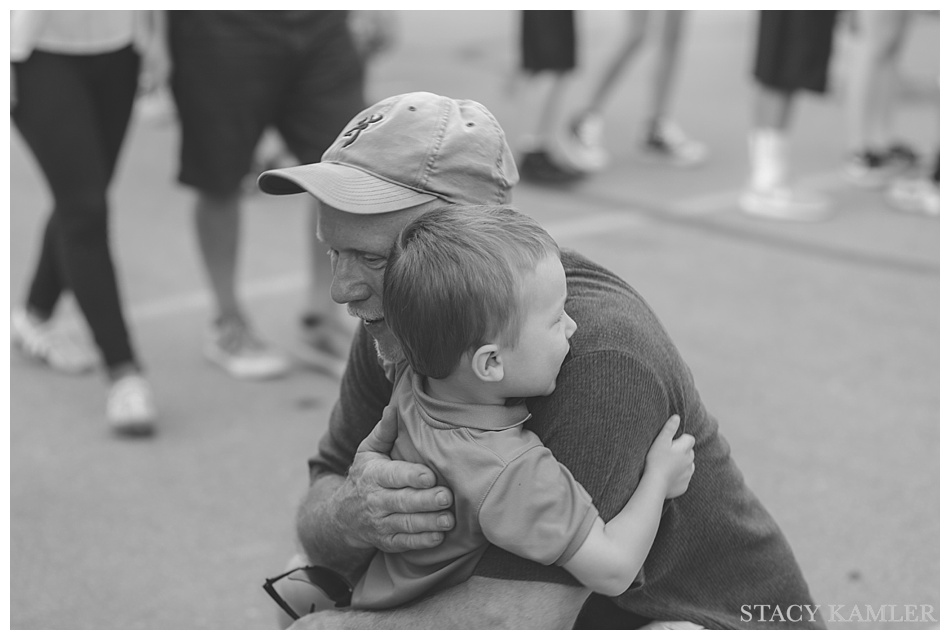 Richard and I ended our night by going on the Ferris Wheel.  He was not scared one bit and was so excited the entire time when we were going around and around. 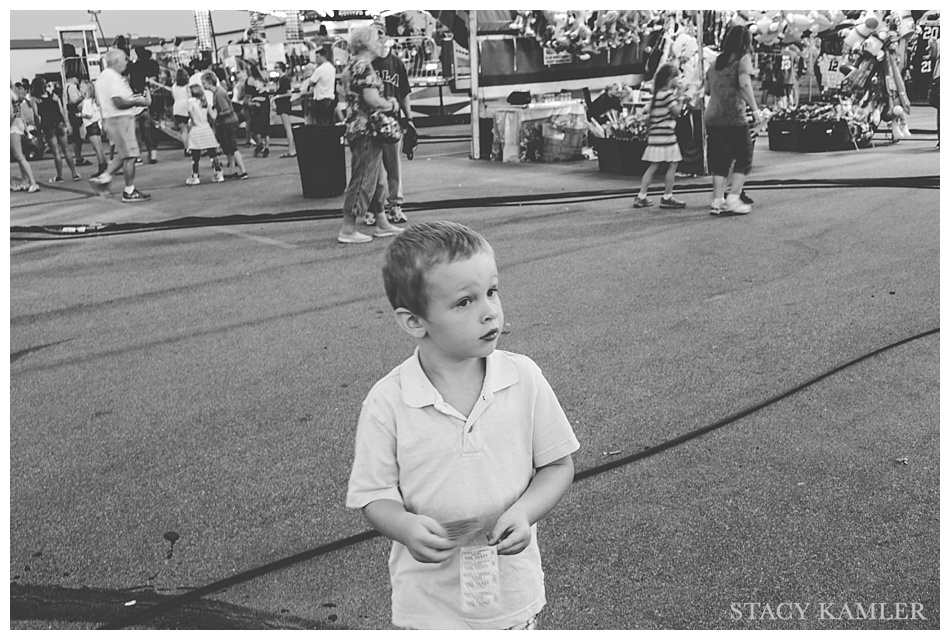 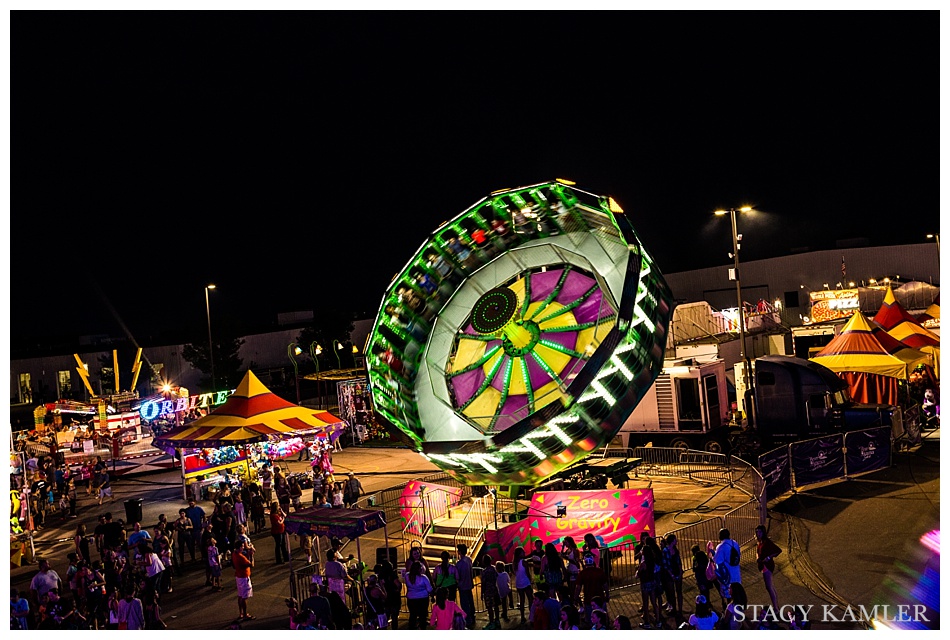 *I just had to sneek this photo in here.  A little street photography happened at the fair!  While Richard and Ben were two cars behind these kids, I couldn’t help myself snapping photo.  They were just to cute not to!* 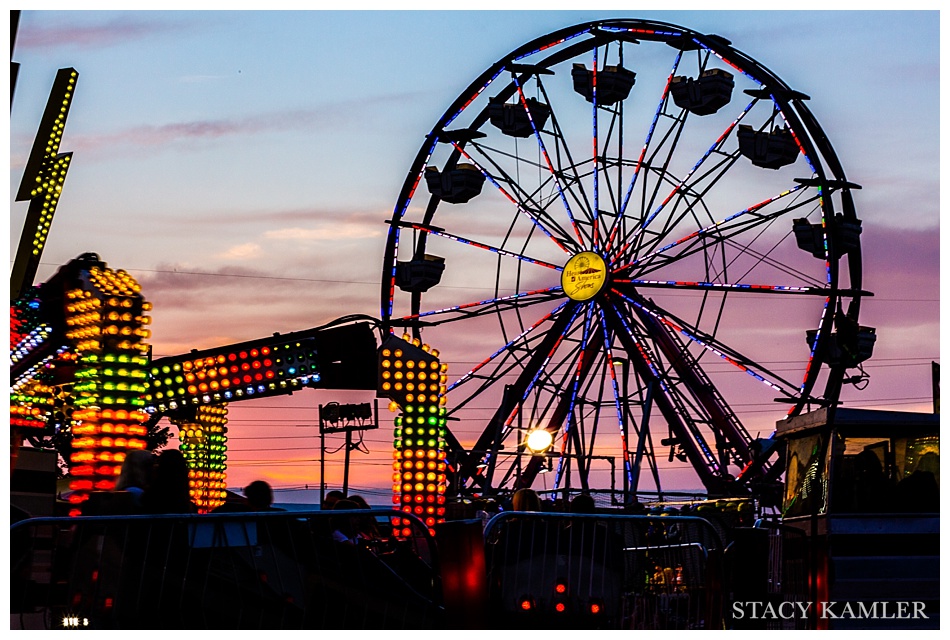 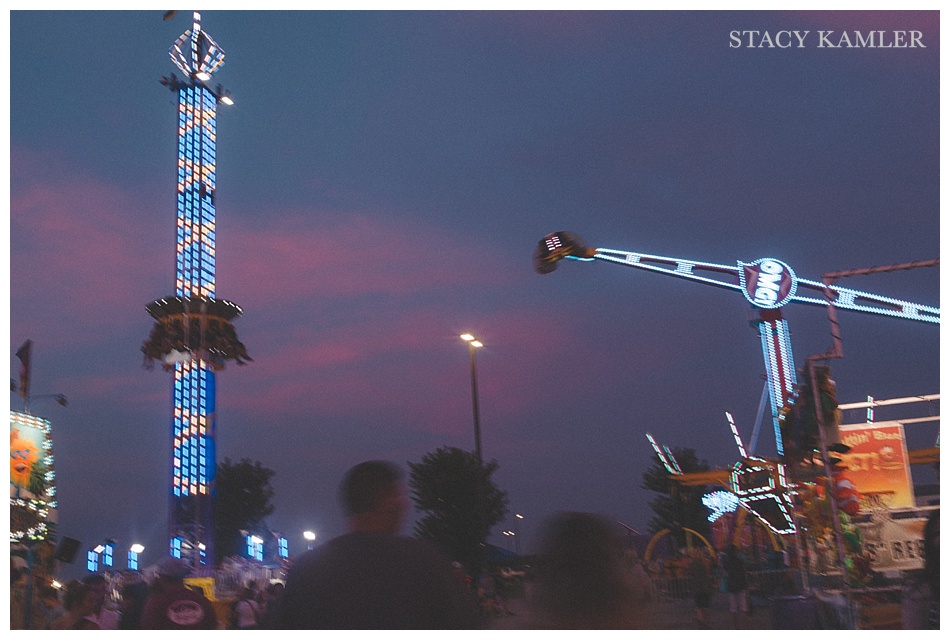 This was such a fun summer night.  Eating junk food, listening to music, and watching kids laugh.  It really doesn’t get much better than this.  These type of lifestyle session are exactly what I love to capture.  The moments, the smiles, and the interactions between people.  I am so blessed to have been able to spend a fun evening with an amazing family and make memories that I will never forget!

Until, the next fair… Seniors, I would love to do a session with you at the fair…or couples!  Who is next!?!